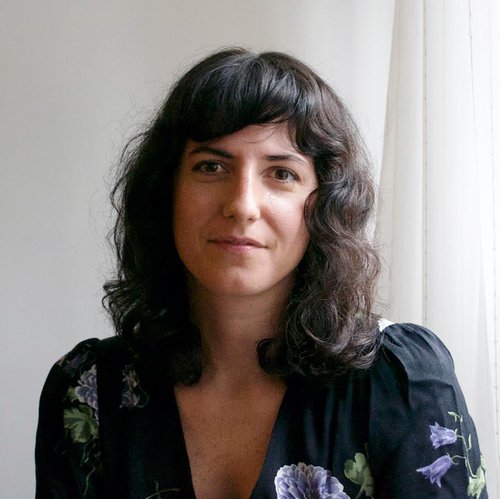 Caitlin Pearce is the former Executive Director of Freelancers Union, the nation's largest advocacy group for the more than 56.7 million-strong independent workforce. Caitlin leads the drive to empower freelancers through education, community, and political advocacy. She has spearheaded some of Freelancers Union’s most ambitious initiatives, including Freelancers Hub, a dedicated space for freelancers in Brooklyn offering coworking and educational programming, which will serve as a model for supporting workforce development for independent workers across the country.

Caitlin has worked at Freelancers Union for nine years, most recently serving as Director of Advocacy and Member Engagement, where she led the grassroots coalition of freelancers, labor unions, policy-makers, and business groups that fought for and won the historic “Freelance Isn’t Free” Act in New York City. The first-of-its-kind law gives millions of New York freelancers unprecedented wage theft protections against clients who don’t pay them for their work – one of the leading issues facing independent workers.

Caitlin also built and launched SPARK, the worker-led network of local freelancer meetups in 25 major US cities, and the annual “Freelancing in America” survey in cooperation with Upwork, which tracks the growth of the freelance economy and lends valuable insights into the lives of independent workers. Now in its fifth year, the survey has become one of the most referenced and respected measurements of the freelance workforce.

Caitlin holds a Master's degree from Johns Hopkins University in Sociology and Comparative and International Development, where she researched cooperative labor movements among informal workers in Latin America, and a Bachelor's degree from Bard College.