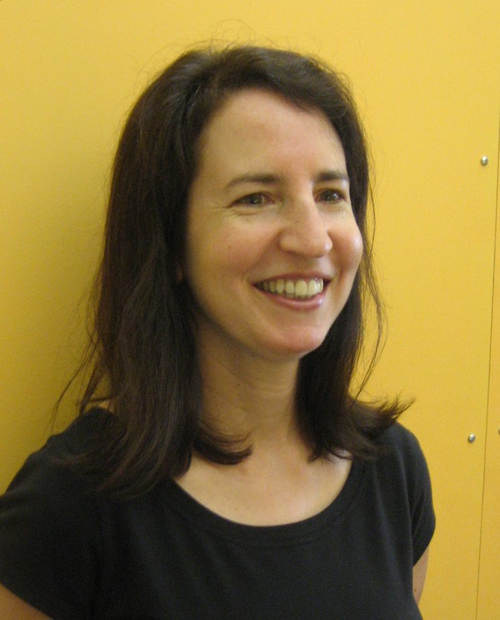 Sara Horowitz is the founder and a former Executive Director of Freelancers Union. She has been an innovative leading voice of the growing freelance economy, creating solutions for the new workforce for over two decades. Sara founded Freelancers Union in 1995 and is now the CEO of Trupo. Trupo is building a new way to protect the freelance workforce by creating curated benefits packages just as an HR department does for full-timers. Freelancers Union is a partner and part-owner of Trupo, so Trupo’s growth will help fund freelancer advocacy initiatives for years to come.

Sara recognized early on the vital role independent workers would play in our networked, interconnected world. In 1995, she used her experience as a union organizer to found Freelancers Union, which promotes the needs of the independent workforce through advocacy, education, and community.  Today, 56.7 million Americans freelance (about one-third of the entire workforce).

Sara was the Chair of the Board of the Federal Reserve Bank of New York, received a MacArthur Foundation fellowship, was recognized as one of the World Economic Forum’s 100 Global Leaders for Tomorrow, and was selected as one of the 2015 “POLITICO 50” — the magazine’s marquee annual list of thinkers, doers, and visionaries transforming American politics.

Sara is also a highly regarded writer who maintains a rigorous speaking schedule all over the world.  She has been featured in The New York Times, The Wall Street Journal, The Economist, Wired, The Atlantic and Fast Company; PBS’ NOW and NewsHour programs, and National Public Radio’s “Talk of the Nation” and “All Things Considered.” Her book, The Freelancer’s Bible (Workman Publishing Company) was named one of Forbes’ “Best Books to Boost Your Career.”

The daughter of a labor lawyer and granddaughter of a former vice president of the International Ladies’ Garment Workers’ Union, she is also the recipient of the Eugene V. Debs Award for her contribution in building the labor movement for gig workers.

Sara is a lifelong resident of Brooklyn, NY.